You may notice that an Argentine student might stand close to you when speaking. In Argentina, it is not common to allow much physical distance when having a conversation. You may also find the student to be blunt and direct, as Argentines are known to be passionate. Despite this tendency, however, tact and diplomacy are considered important in interpersonal interactions.

Honor is of very high importance in Argentine culture. The head of the family, while commanding respect of other family members, typically is most responsible for maintaining the family’s honor. 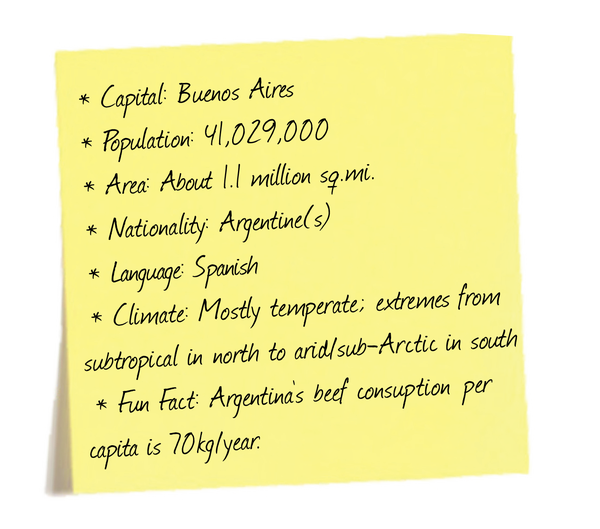