Editor’s note: Amy is a former AYP student from Italy who spent a semester in Morrison, Illinois. She kindly offered to share her experiences and give advice to current students. 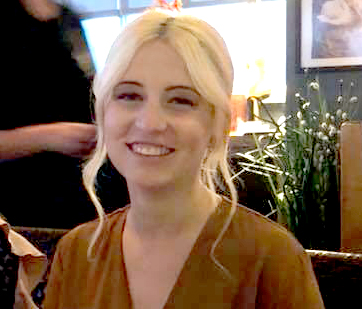 By Amy from Italy

I’m about to talk about a big event for American teenagers... PROM!

If you have heard of it from the movies, well, it’s very similar in real life. Prom is a school dance where students dress up and (sometimes) name a prom king and queen. If your school had a homecoming dance, it is pretty similar.

Every school has its own traditions, and now I’m gonna talk about my prom experience! 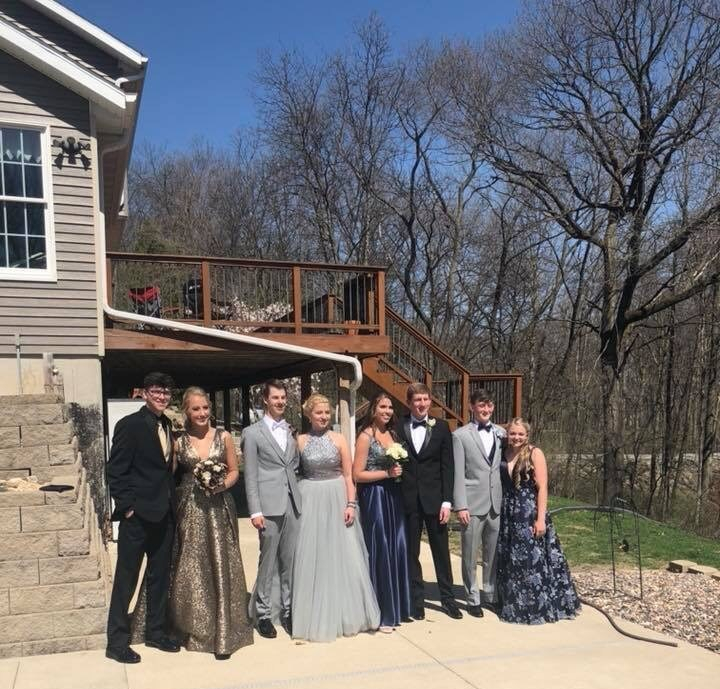 American teenagers, mostly girls, start planning all things in advance, even five months before. An important point of the preparation is to find the perfect dress. Boys usually rent or buy a tuxedo, while girls buy these long, elegant, and sometimes fancy dresses. 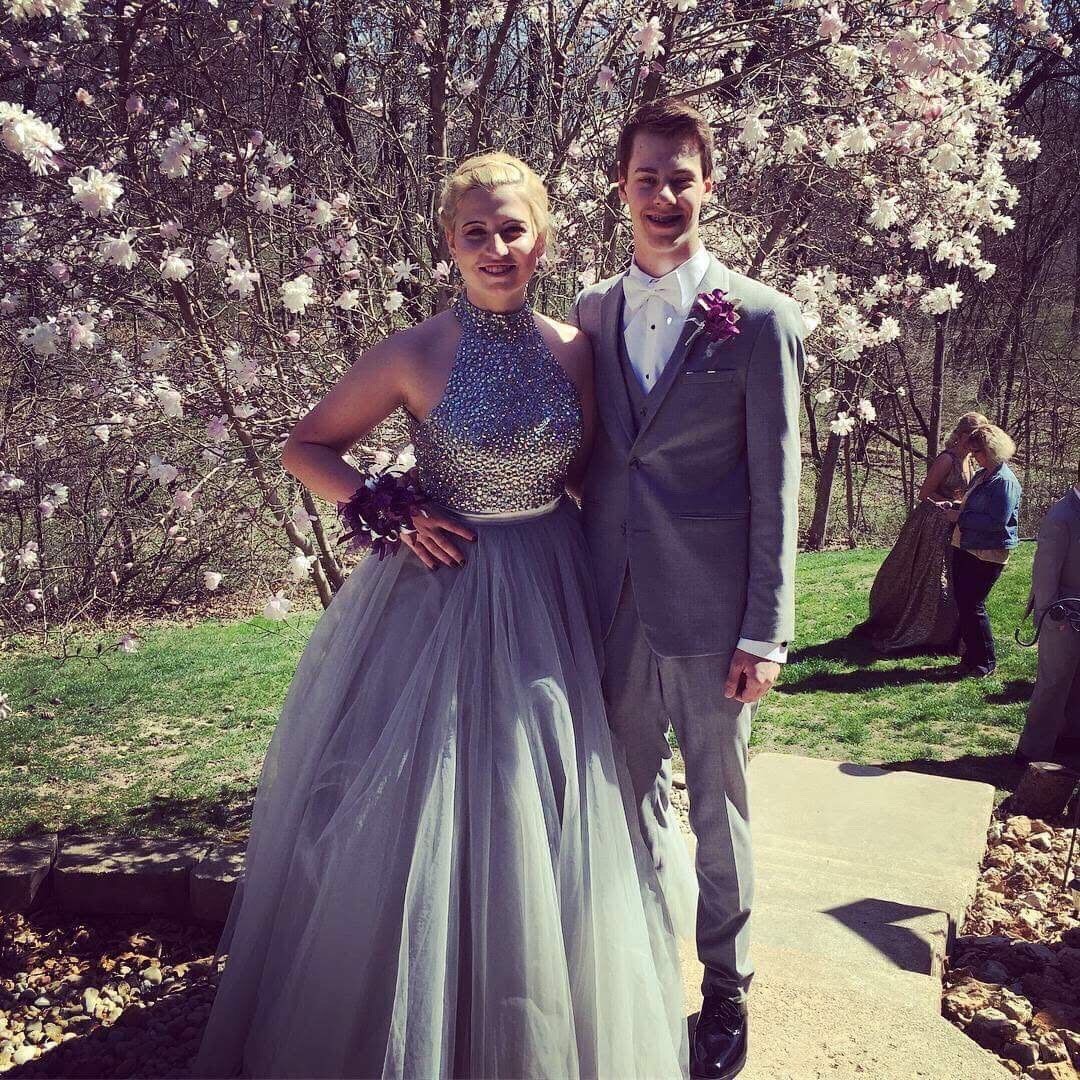 Another important point of the preparation is to find a date. You can go with a group of friends or with a boy or a girl. It’s up to you! In recent years, it has become a trend to ask to go to prom in an original way. It’s called a promposal. Usually, boys get creative and use signs, wordplay, and other means to ask out a date to prom. Another tradition is to get a boutonnière for the boy’s tuxedo and a matching corsage or a bouquet for the girl.

In my school, the juniors chose the decorations of the auditorium, the prom's theme, and the activities for the after prom.

One week before prom, tickets went on sale. It can be expensive sometimes and depends on the place where prom is held. My prom’s ticket was less than $20. Sometimes your date might offer to pay for your ticket (mine did!).

One week before, we took a vote to choose a prom king, queen, prince, and princess. 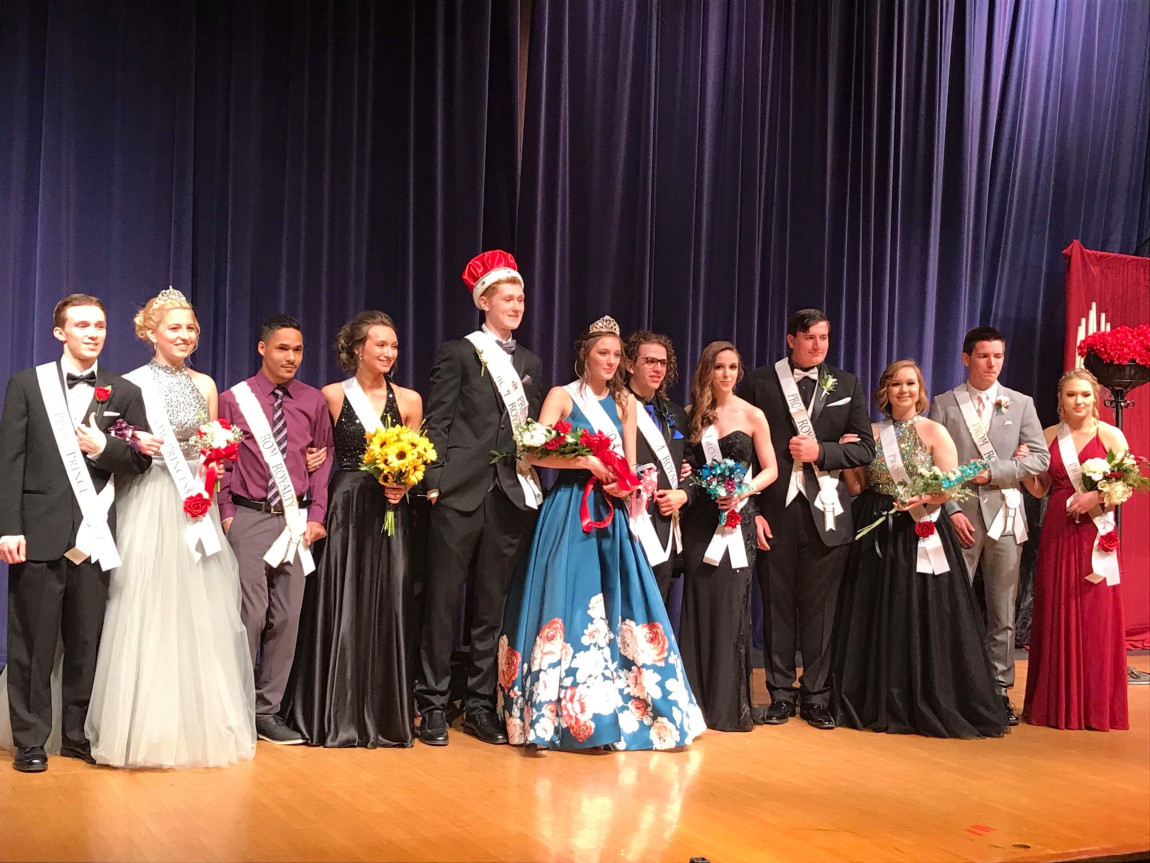 A couple of days before prom, the school announced the prom court: a boy and a girl from the junior class as prince and princess, and five boys and five girls from the senior class among which were named the prom king and queen. I was the prom princess!

Saturday was prom day. In the morning, I went to get my hair and makeup done. After lunch, I got ready and my date came to my house to pick me up. We went to one of my friends’ house to take pictures. There were other three couples there and all of their parents. We went to school for the grand march, a short walk with your date participated in by all the students attending prom. At the end of this ceremony, prom king and queen were crowned. 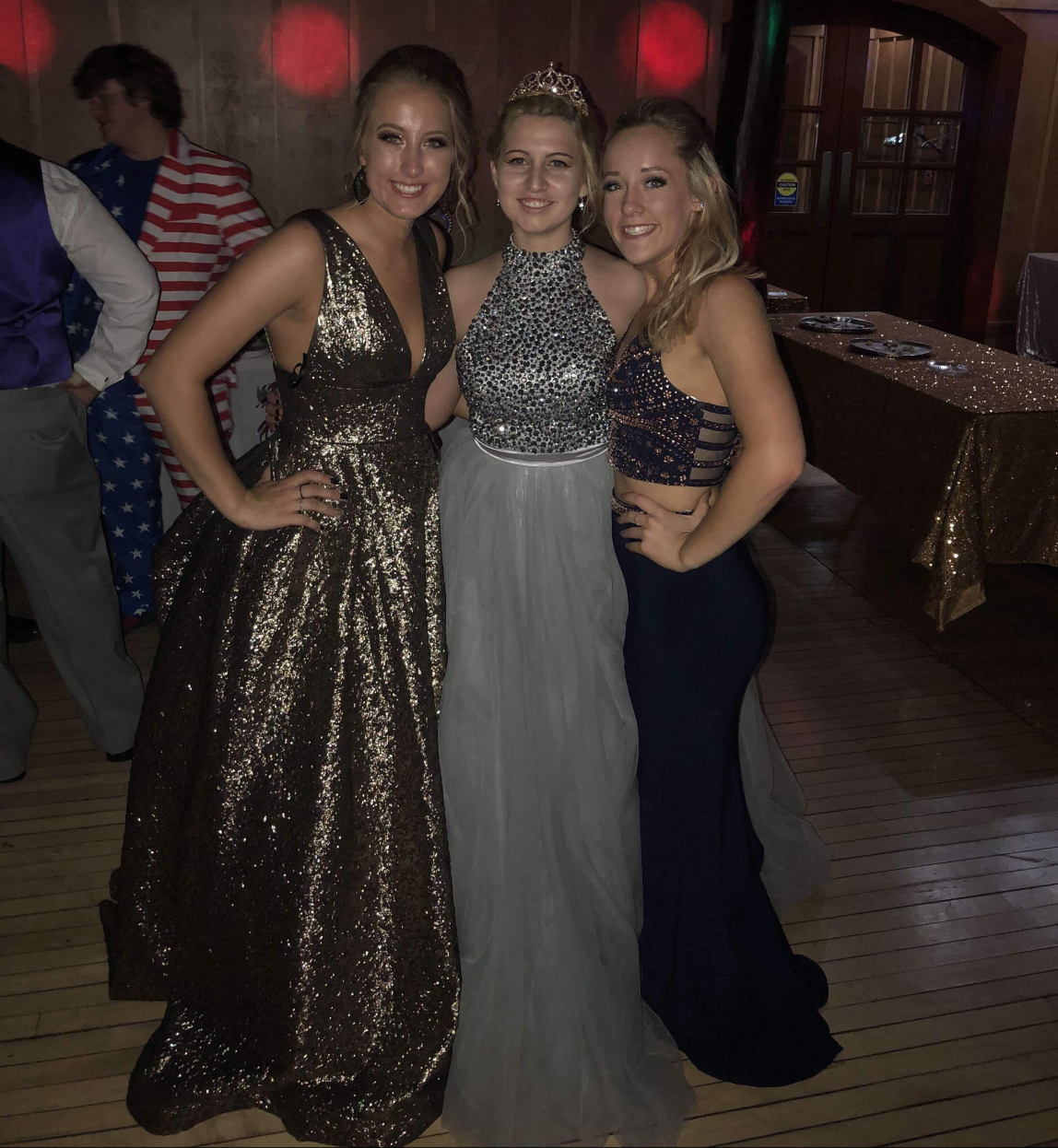 After the grand march, we went to the ballroom to have dinner (but not every prom includes dinner). Then we danced and took more pictures. Before midnight we went home to change and to go to the after prom. Teenagers can decide to take part in the activities organized by the school or not to, sometimes students throw a party or just hang out at somebody’s house or have a bonfire. My school took us to the arcades and bowling.

Prom was a fun night. It’s one of the most anticipated events for American teenagers, and it’s really something that you should experience to have a full taste of America.